Berlin <3
The city where I have been living happily for over ten years.
A colorful, sometimes crazy and often loud or even dirty city.
Since the beginning of 2020 it is calmer, the beat beats more softly, but it beats.

A good time to love Berlin even without its culture and its never-ending nightlife.
So I dug out my works from 2018.
I had taken a screen printing course and had the most fun printing on different surfaces.
Here is my Berlin series in 4 parts

1. the Weltzeituhr
When I was young, the GDR still existed. Germany was divided by the Wall.
I was on the eastern side and lived in the north of the republic. From time to time I traveled to Berlin.
I remember the first time I saw the Weltzeituhr (world time clock).
It seemed small to me on Alexanderplatz. Then I read city names from all over the world and could see what time it was there.
I stood there for a long time and read. Some cities I had never heard of before…

Isn’t it ironic to set up a Weltzeituhr like that in a socialist state without freedom of travel?
Surely it has caused wanderlust in some people, or revolutionary thoughts in others?
Who knows?

3. the television tower
I like the television tower, I like to draw it.
The first time I drove up into the sphere, there was the inner German wall, Germany was divided into two parts. At the top I looked over Berlin.
A picture I will never forget. The western part of the city was brightly lit, seemed to pulsate. On my side it was dark, only a few yellowish street lights.

„365 days / one year Berlin“ is a screen printing series of 365 prints. The television tower is the constant, the environment (the underground) different every day.
The paper, the graphic cut-outs I printed on are from graphic magazines of the seventies and eighties. (novelty and commercial art).
Each print is numbered and signed on the back.

You want to see your birthday?
Write me!

A selection of prints and many original drawings are available in my Etsy Shop Visit me there! 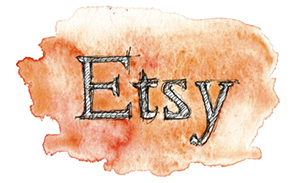 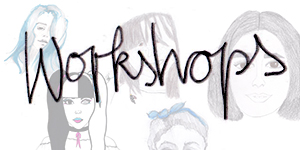 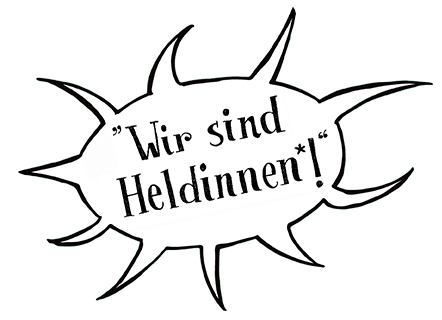 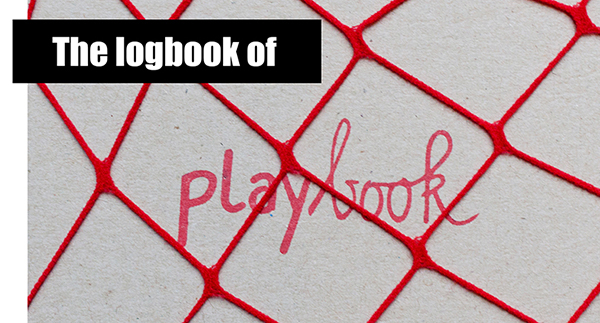 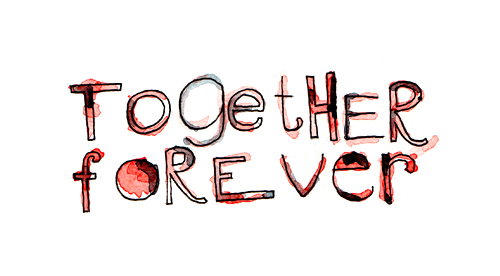 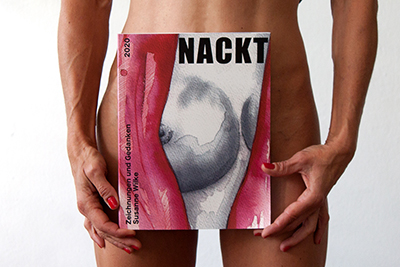 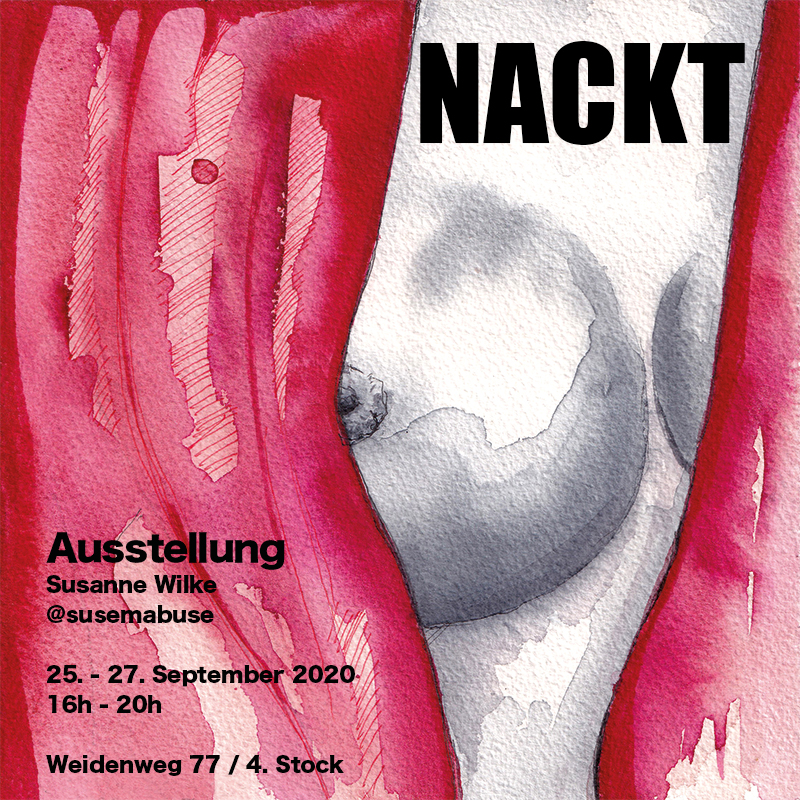